Cromwell is one of the defining characters not only of this country, but of his home county of Cambridgeshire. He is the only major character to emerge from the county who is internationally well known, but also has connections historically to every major town in the area – Huntingdon, St Ives, Ely, Cambridge, Peterborough, Wisbech and more. There are also related sites such as Crowland, Naseby and Newark a short journey beyond. As such he provides an opportunity to explore a variety of sites if you are visiting this area:

Cromwell was the member of Parliament for Cambridge from 1640 until 1653; his representation of the town is commemorated with a blue plaque memorial on Market Passage. He attended Sidney Sussex College as an undergraduate and his head is buried in the chapel in the college, where there is a memorial plaque on the wall.

Cromwell lived in Ely from 1636 after inheriting property there. His house still stands and is one of the few places where he lived that survives. Oliver Cromwell’s House is now open to the public as a visitor attraction, and is also the location of Ely’s Tourist Information Centre.

Peterborough was a Royalist town at the beginning of the Civil War, and was taken by Parliamentary forces commanded by Cromwell in April 1643. Peterborough Cathedral is probably the only Cathedral in the country to have been vandalised by troops directly under Cromwell’s command, and much of the damage they wrought can still be seen today. Cromwell's wife, Elizabeth retired to Northborough just north of the city after Oliver’s death; she is buried in Northborough Church. Just outside the city centre is Thorpe Hall, the finest surviving mansion in the country from the period of the Protectorate; it was built 1653-6 by Oliver St John, Cromwell’s cousin and Lord Chief Justice.

Cromwell lived in St Ives between 1631 and 1636, working as a tenant farmer. His residence in the town is commemorated with a statue on the town square; the Norris Museum also houses artefacts from this period on display.

Wisbech Castle was fortified and defended for Parliament during the Civil War; it was then rebuilt and occupied by John Thurloe, Cromwell’s Secretary of State.

Crowland Abbey is both the local church and the remains of a great medieval religious house, which was fortified and held by Royalists in the spring of 1643. Cromwell took the abbey after a short siege in May.

The Battle of Naseby, which took place on the 14 June 1645, was the decisive battle of the First Civil War, where the New Modelled Army commanded by Sir Thomas Fairfax with Cromwell as his deputy defeated the main field army of King Charles I. The battlefield has several monuments, a trail and interpretative panels at key sites.

Newark was a key Royalist garrison during the First Civil War, and is very proud of its heritage. The ruins of Newark Castle remain, as do some several Civil War fortifications including the impressive Queen’s Sconce. A trail can be followed around key Civil War sites. Most importantly the town has the National Civil War Centre, which provides a great overview to the story of this seminal conflict. 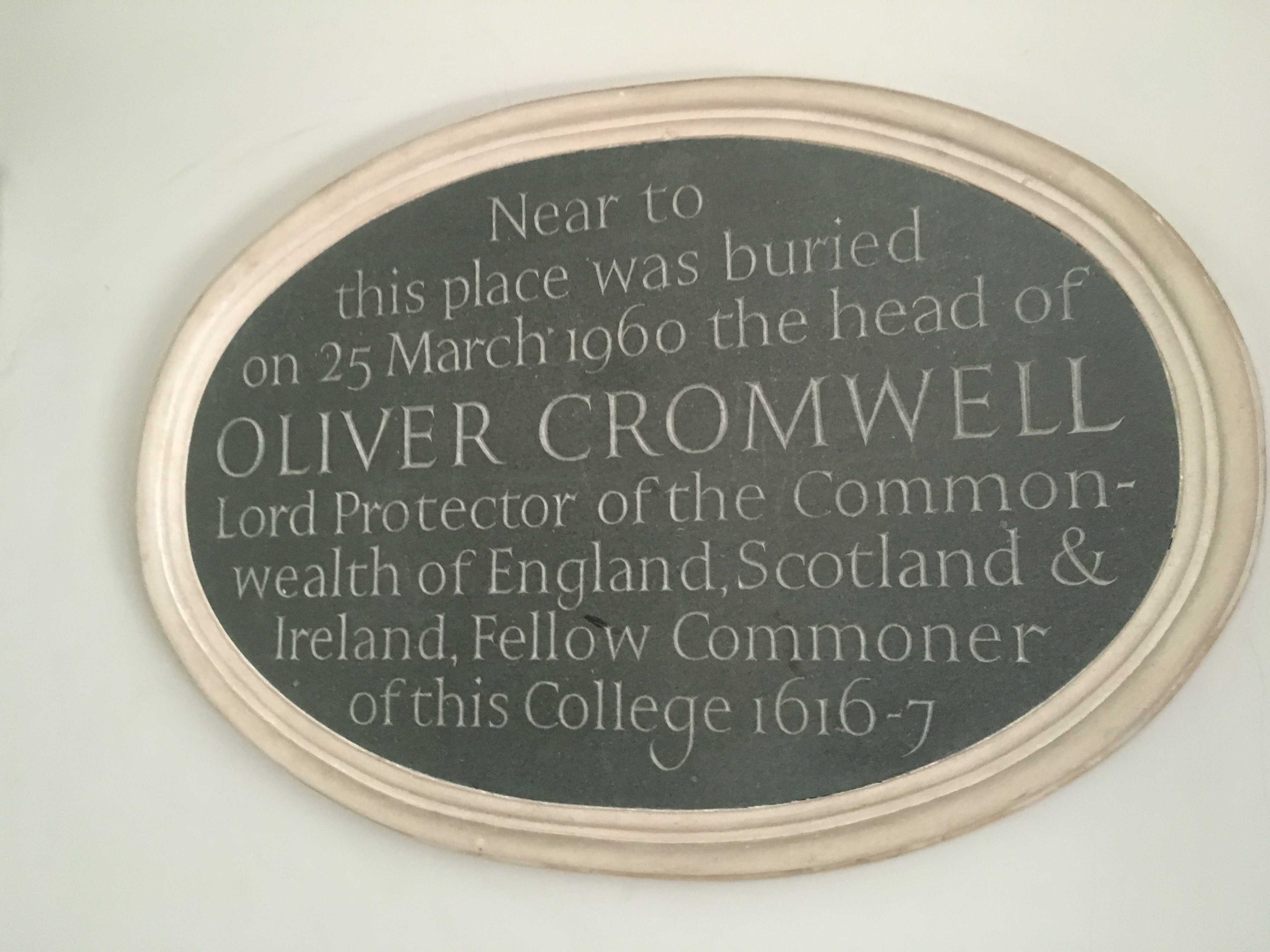 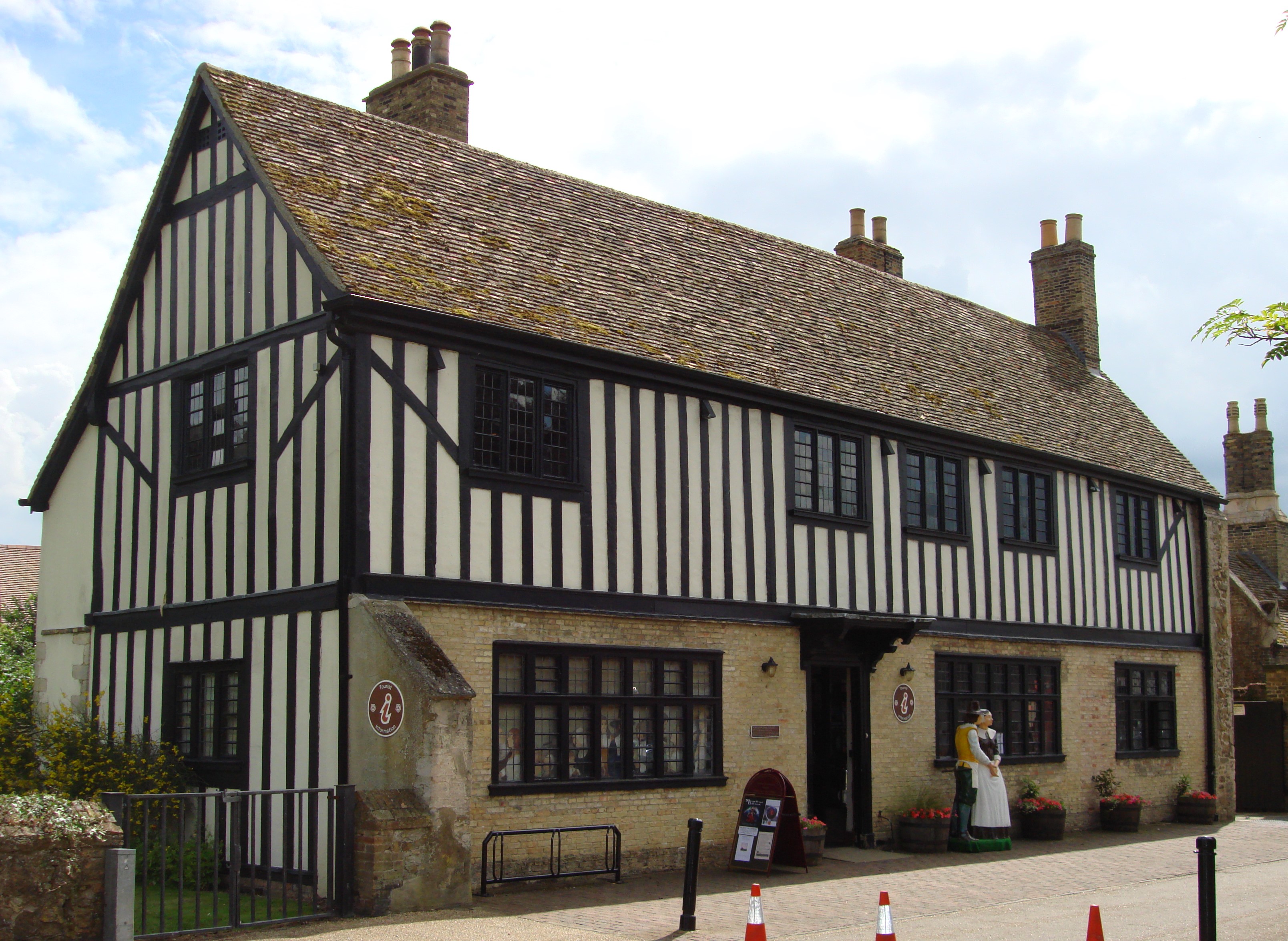 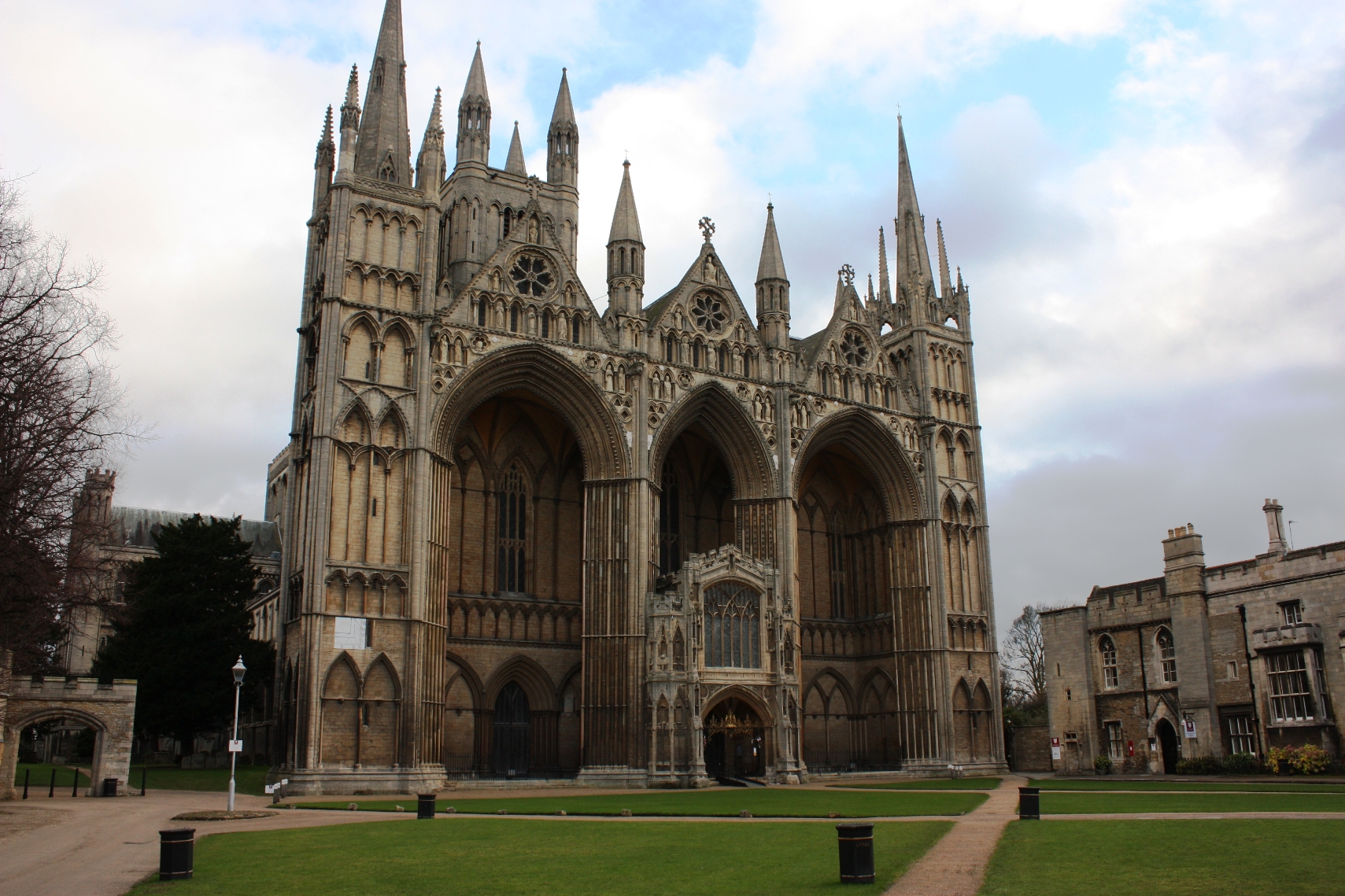 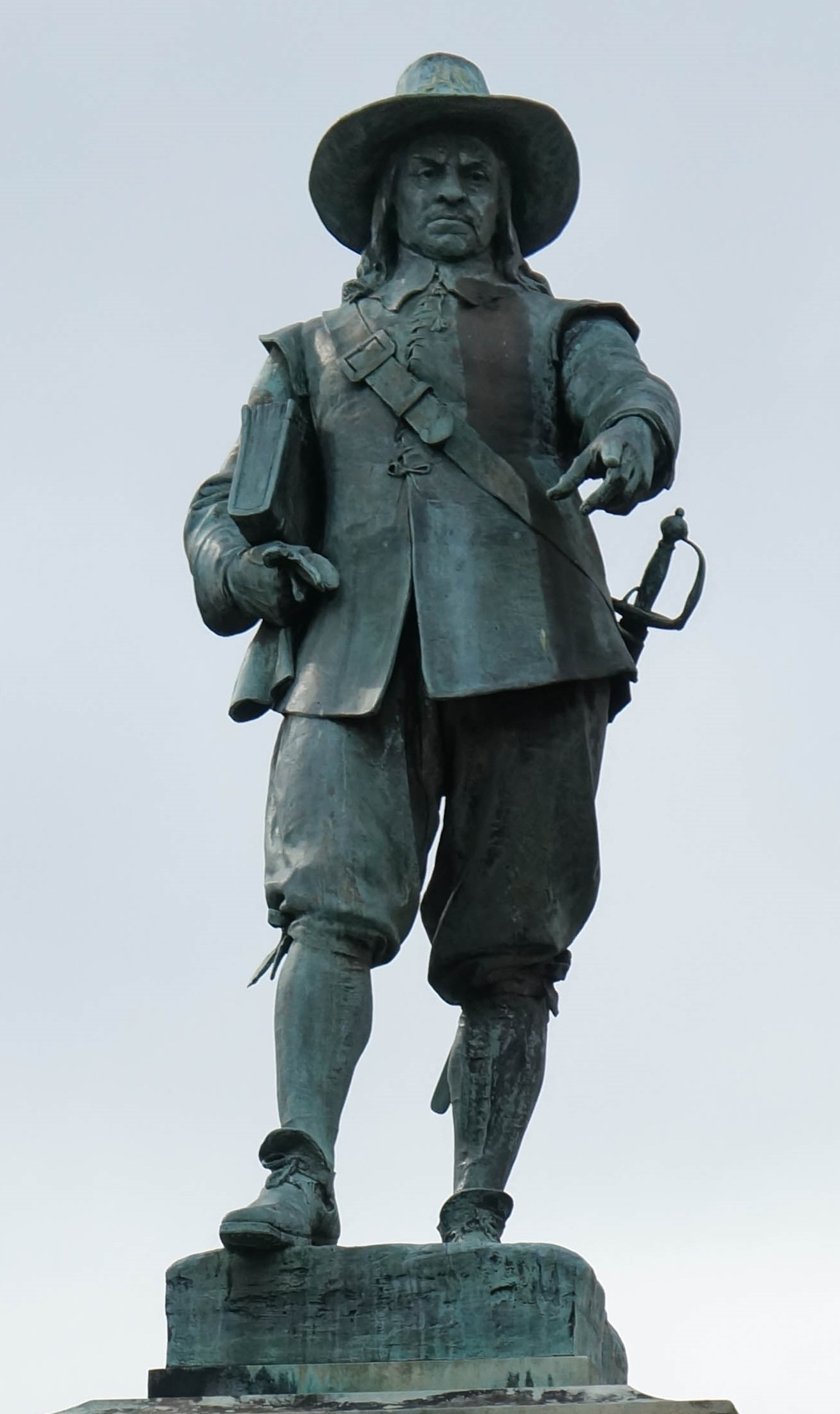 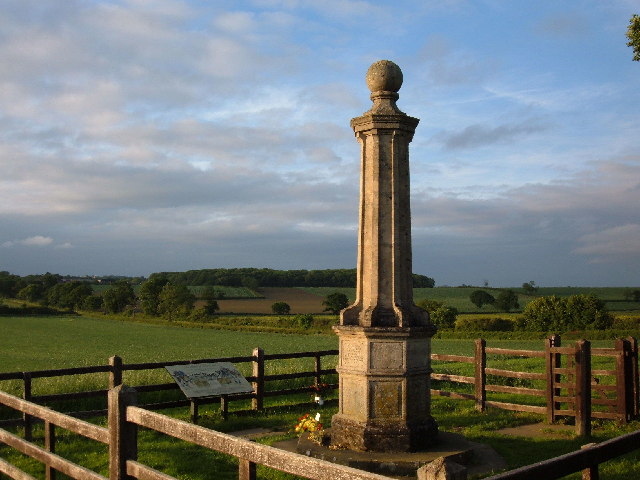