Oliver Cromwell first became a Member of Parliament in 1628, when he was elected as one of the two borough MPs for Huntingdon, on the nomination of the Montagu family of Hinchingbrooke. He did not distinguish himself in any way at the time, being in modern terms a backbench MP with no real political experience. He made only one speech during this first term, against the then Bishop of Winchester Richard Neile. The speech was not well received.

Cromwell was again elected to Parliament in 1639 for the Short Parliament, this time as one of the two Borough MPs for Cambridge, a constituency for which he could stand after renting property in the town. He was again elected the following year as part of the ‘Long Parliament’ and would hold the seat until 1653. At this point he was not a major figure in the House of Commons and was still very much an obscure and inexperienced politician. He did become part of the wider circle of ‘Godly’ members of the Houses of Lords and Commons, pushing for reforms such as Parliament to be called regularly and greater liberty of conscience. Cromwell proposed the second reading of the Annual Parliaments Bill and helped draft legislation against the power of the Bishops.

Oliver Cromwell was still not a major figure at the beginning of the Civil War in England in 1642; he only became significant in Parliament as the war went on thanks to his military experience. By 1644 his victories had given him greater confidence in politics; his competence gave him political standing, particularly on military matters. As such he was one of the driving forces behind the ‘Self Denying Ordinance’ passed in April 1645 which forced all members of the House of Commons or Lords to resign their commissions in the army – although a number of more competent officers, including Cromwell, were then offered new commissions.

By the late 1640s Cromwell was one of the key power-brokers in Parliament and played a decisive role in the ‘revolution’ of winter 1648-9 which saw the trial and execution of the King, the abolition of the monarchy and end of the House of Lords. Cromwell had pushed for a settlement with the King after the Civil War, and was not against monarchy as an institution. He felt betrayed by the King after his escape in the winter of 1647, and gradually moved to support the view that he should be put on trial and deposed. Even as late as December 1649 Cromwell seems to have still had mixed feelings on the matter, on one occasion telling a colleague that they would “cut off the King’s head with the crown upon it”, on another telling the Army Council that they should still accept a deal if the king agreed to one. After Charles’ execution Cromwell is famously said to have commented that the king’s death was a “cruel necessity”.

After the execution of the king, Cromwell was more occupied with military campaigns, although as head of the army, he intervened several times to support or remove the different republican regimes of the early 1650s. Eventually though, he would find himself the most powerful man in the country – as Lord Protector.

You can get an overview of Cromwell's political career - as well as a summary of his life - in this video with our Curator: 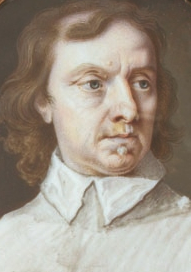 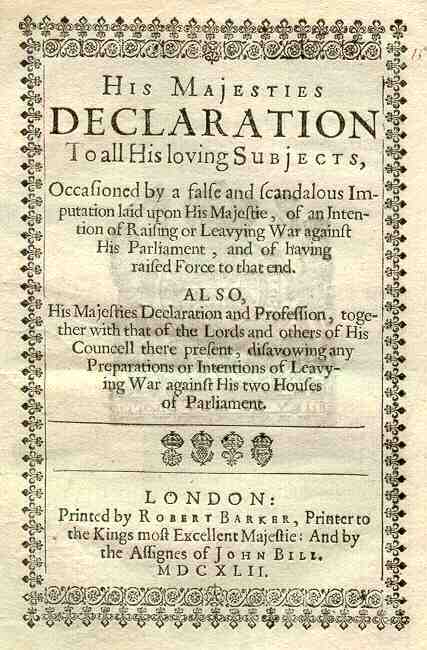 Royalist pamphlet, 1642, denying that King Charles was responsible for the war 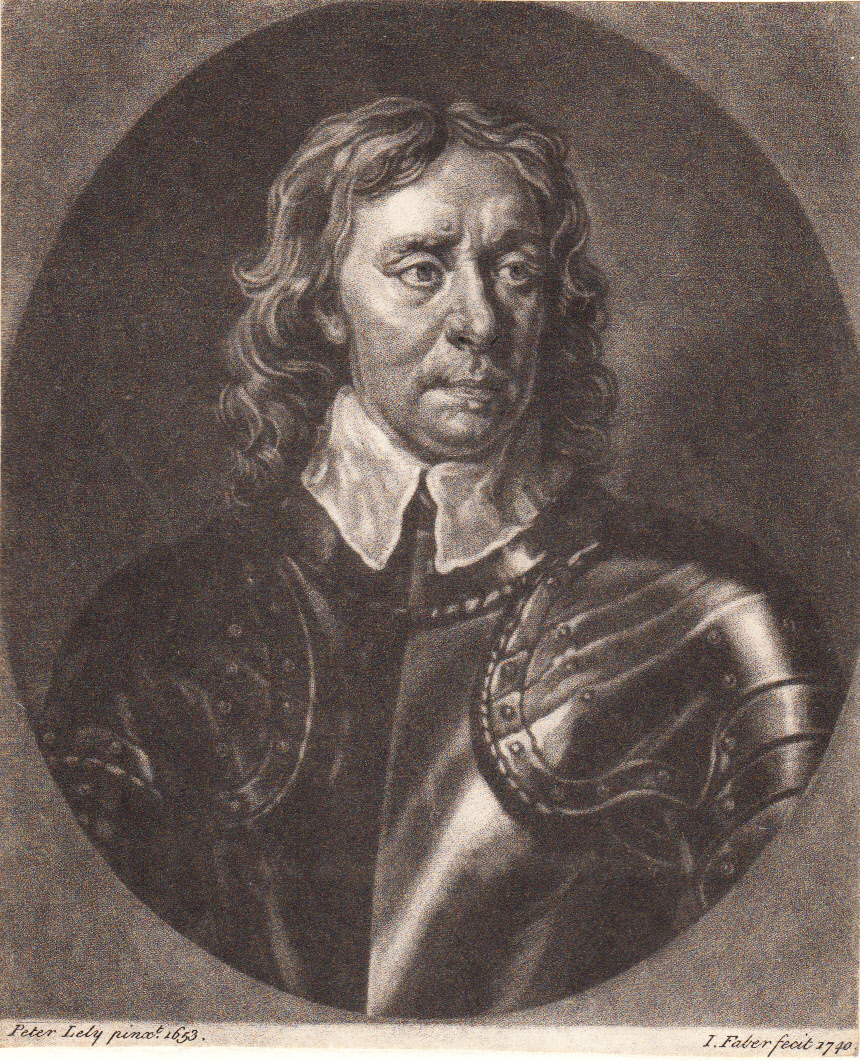