Oliver Cromwell was descended from a junior branch of the Cromwell family, distantly related from (as great, great grand-uncle) Thomas Cromwell, chief minister to King Henry VIII. Thomas Cromwell’s sister Katherine had married a Welsh lawyer, Morgan Williams. Their son Richard Williams went to live in the household of his uncle Thomas, becoming his protégé. Even after Thomas Cromwell fell from power, Richard continued to prosper at court, gaining a knighthood and lands in Huntingdonshire. By the time of his death he was calling himself either ‘Sir Richard Cromwell’ or ‘Sir Richard Williams, alias Cromwell’ in honour of his uncle. His son Sir Henry continued this tradition, and continued to acquire property in Huntingdon, building a grand house at Hinchingbrooke which still stands today. Sir Henry’s second wife, Lady Susan, was involved in the famous ‘Witches of Warboys’ case, dying of an illness in 1592 that was blamed on a witch’s curse!

Sir Henry’s eldest son, Sir Oliver Cromwell inherited Hinchingbrooke, although subsequently had to sell it to the Montagu family in 1627, having accumulated substantial debts from regularly entertaining King James I at the house. He lived instead at Ramsey and supported the Royalist cause during the Civil War.

Sir Henry’s second son was Robert Cromwell, who married Elizabeth Steward around 1590. The couple had ten children, three boys and seven girls. Only one of the boys survived infancy – Oliver Cromwell, who was born in Huntingdon on 25th April 1599.

We know relatively little about Oliver’s early life. We know that he attended the Huntingdon Grammar School (then located in the building which is now the Cromwell Museum) between 1610 and 1616, where he would have received a ‘classical education’ in religion, morals, Latin and Greek, with some mathematics, and history. The schoolmaster at the time was one Thomas Beard.

From April 1616 Cromwell attended Sidney Sussex College at the University of Cambridge. He does not seem to have been a dedicated student, being described as “more famous for exercises in the Fields than in the Schools”. He left after just over a year following the death of his father in June 1617. Evidence of Oliver’s misspent youth might be gleaned from his father’s will, which entailed his estates to his widow for up to 21 years, or until “…my said wife or her assigns may as they think good…”

Again, little is known of Cromwell’s life between 1617 and 1620. It is thought he went to London to study law at Lincoln’s Inn, which was common practice for many young men of his background. This would give him a grounding in the law to act as a Justice of the Peace, and to manage his father’s properties. Whilst in London he met and married Elizabeth Bourchier, daughter of a wealthy fur dealer. They were married on 22nd August 1620 at St Giles’ Church, Cripplegate. The relationship was a very strong one and such evidence as we have indicated that the couple were devoted to each other. The couple went on to have nine children, one of whom died in infancy.

Cromwell and his growing family lived in Huntingdon until 1631. During this time, he seems to have undergone a personal crisis, being diagnosed in 1628 by the Swiss physician Theodore Mayerne with ‘melancholia’ – commonly interpreted today as depression. In 1630 there was a major dispute in Huntingdon over a town charter, an argument in which Cromwell found himself on the losing side. On top of this he was facing financial problems, and as a result was forced to sell his properties in Huntingdon and move to nearby St Ives.

The Cromwell family’s time in St Ives is something of a blank in terms of much historical evidence – we even no firm idea where they lived in the town. Whilst there they were effectively tenant farmers and living in reduced circumstances. It is probable that it was during this period that Cromwell underwent a religious conversation or awakening, developing the devout faith which would be an integral part of his life going forward.

In 1636 Oliver’s fortunes were restored, thanks to a bequest left to him by his maternal uncle Thomas Steward. This included properties and rents in Ely, including a comfortable house near to the cathedral. This house became the Cromwell family home for the next few years, and still survives today. It is open to the public as Oliver Cromwell’s House.

Whilst living in Ely, Parliament was recalled by King Charles I. Cromwell was elected as one of the borough Members of Parliament for Cambridge in 1640.

You can find out more about Cromwell's early life and family background in this video with our Curator: 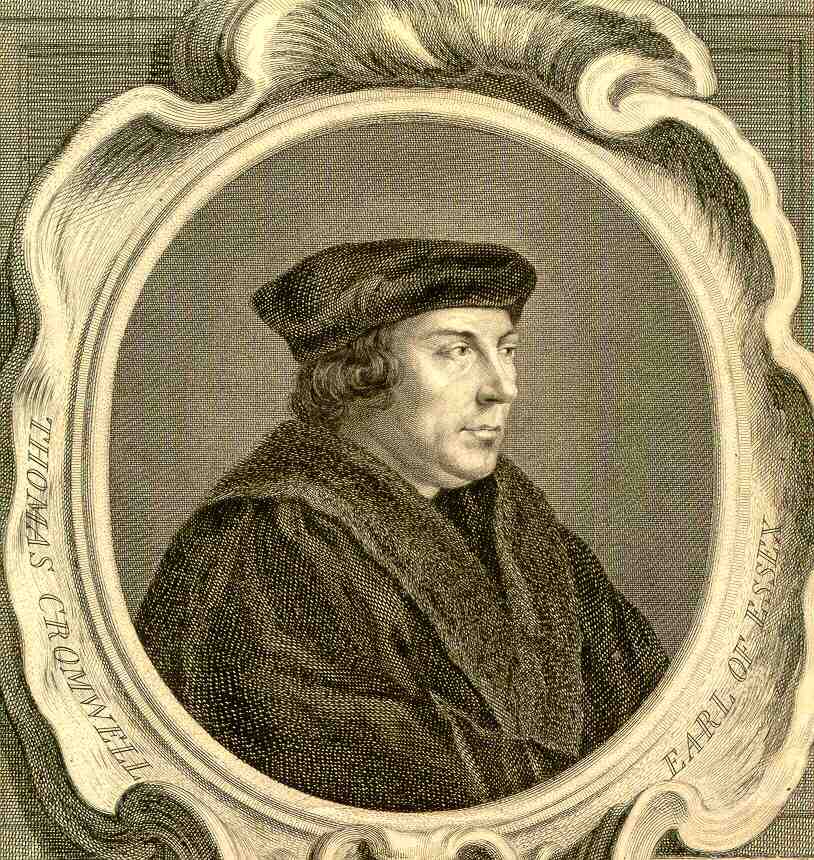 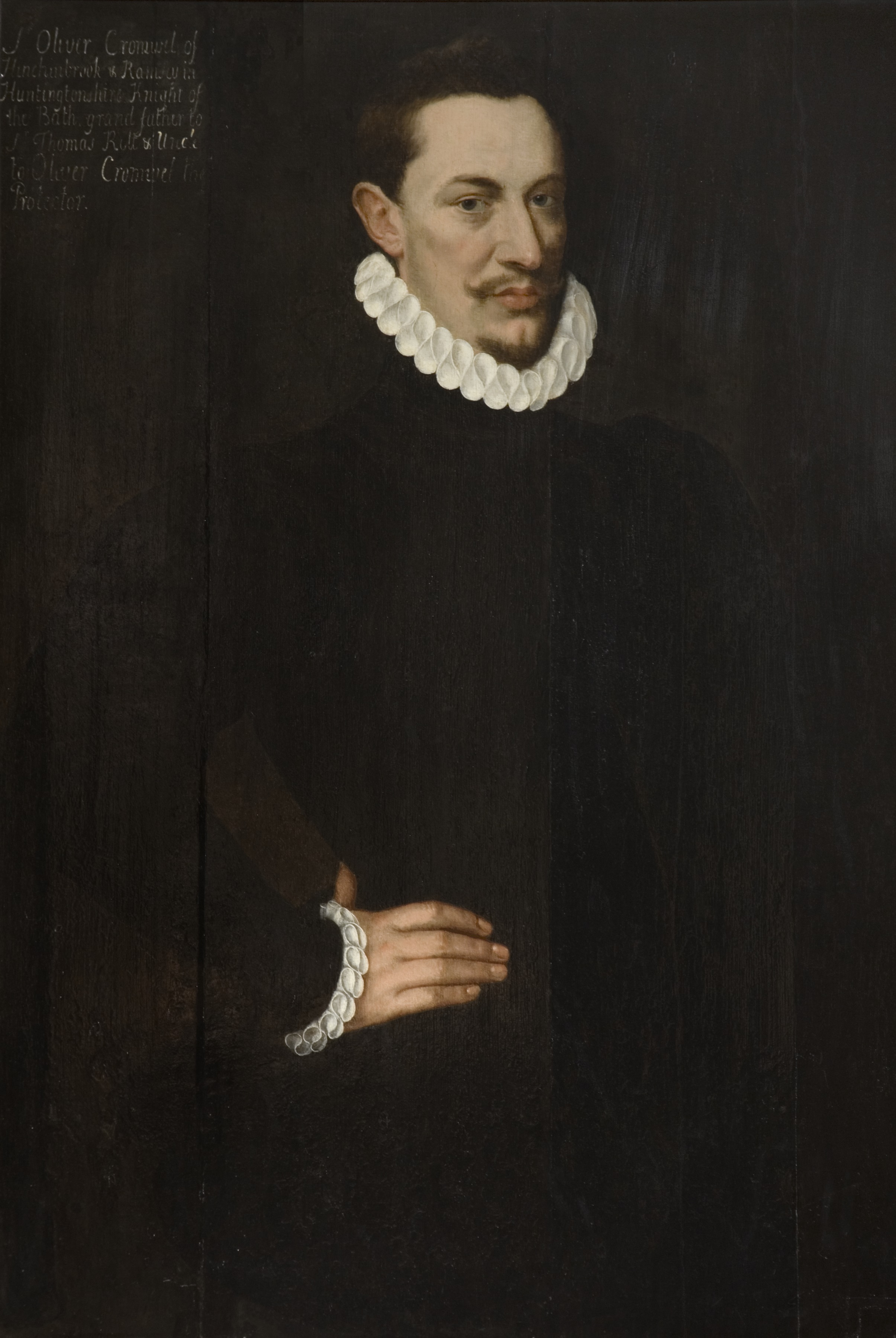 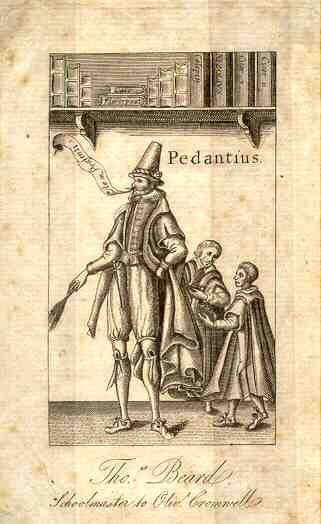 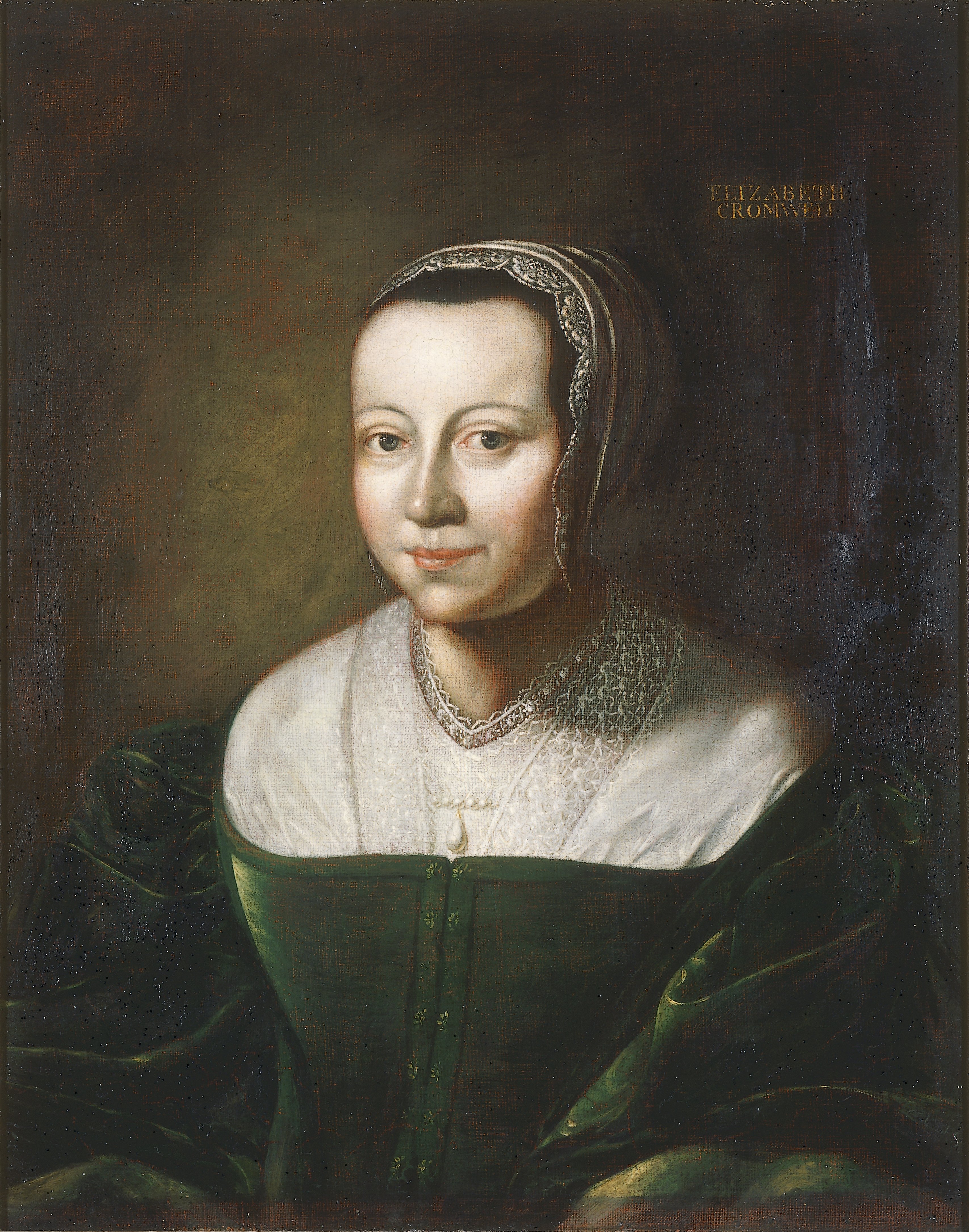 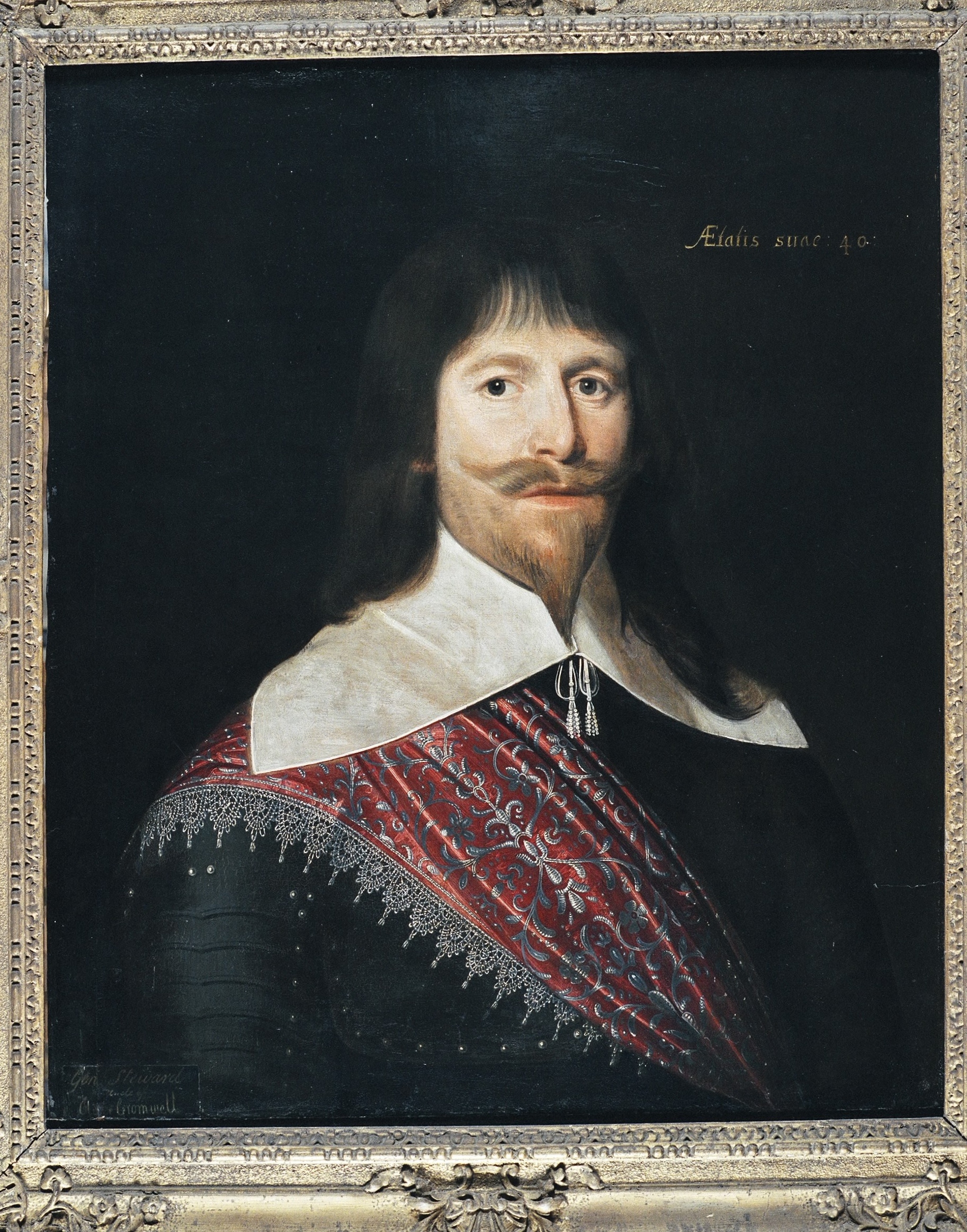