Admission: ££5 Adults, £4 Students/Friends of the Museum

During the 1640s Parliament ordered the construction of massive fortifications in order to defend the capital against attack from Royalist forces. A project is now underway to trace many of these defences, rediscovering London's lost Lines of Communication and theses substantial, but now largely forgotten circuit of fortifications built during the English Civil Wars.

David Flintham is a military historian specialising in seventeenth century fortress warfare. A Fellow of the Royal Geographical Society, his research has taken him throughout the British Isles, across Western Europe, and as far afield as North America and South Africa. A long-time member of the Fortress Study Group, he writes regularly for its publications, and sits on the society’s committee. He is also project manager of the King’s Lynn under Siege English Civil War archaeological project. David is the author of three books (with three more in preparation), and in addition, he has written numerous articles and essays, and is a regular contributor to 'Military History Matters'. Regarded as an expert of London’s Civil War fortifications, he is involved in a significant project examining the evidence for the capital’s defences, a project which is the subject of this evening’s lecture.

This is part of a 4 part lecture series, discounted Season Tickets for which can be purchased here.

The other talks in this series are:

Wednesday 23 June at 7.30pm - Keith Dowen on 'With Swords by their Sides: Arms and Armour of the Civil Wars'

Click on the links for individual tickets to these talks.

PLEASE NOTE: These talks will be held online via Zoom. Joining details will be sent out a few days before the talk. Talks will be recorded and put on a private stream for ticket holders to view after the talk if they miss it or wish to re-watch. 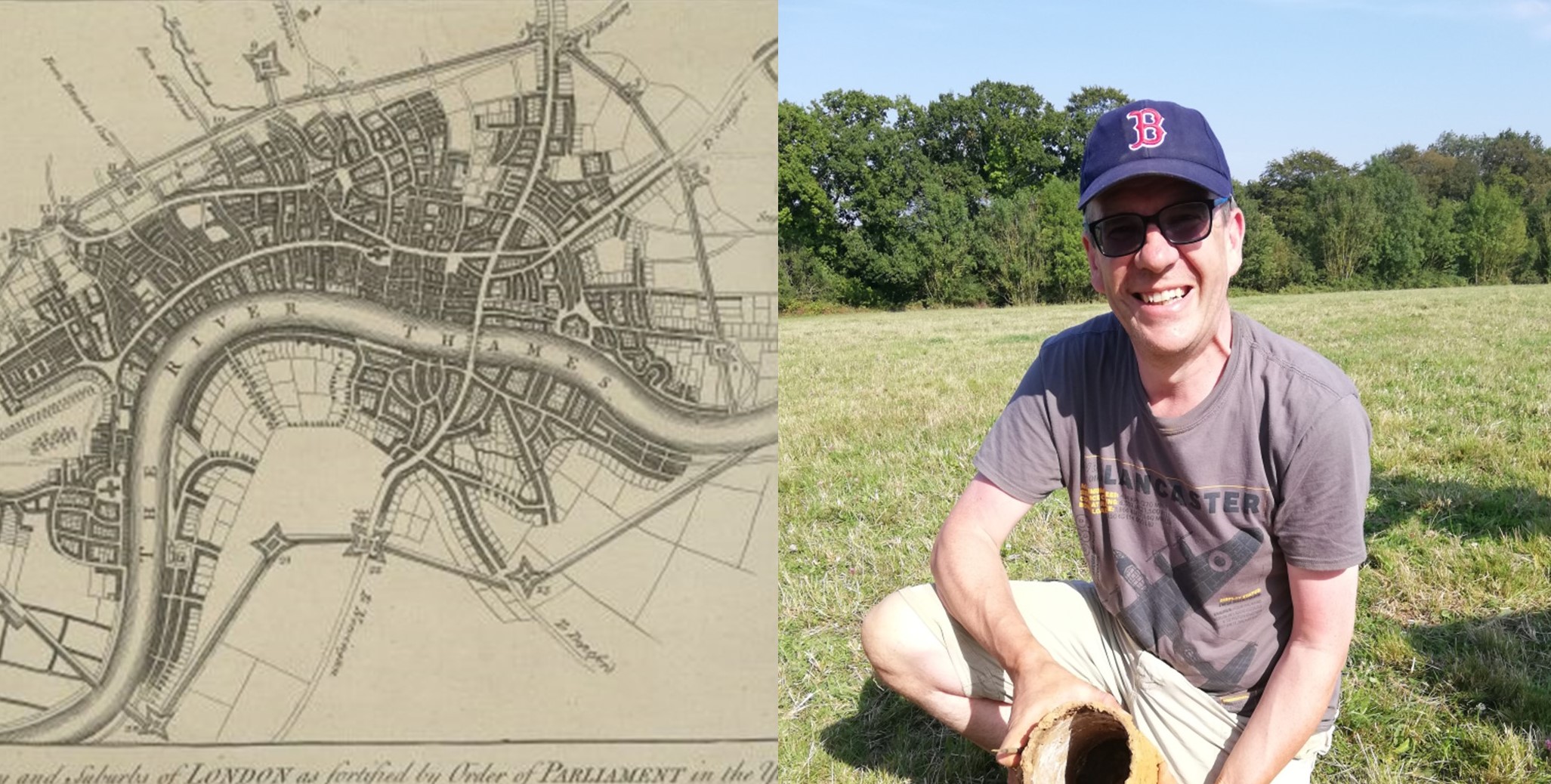