The Scottish Soldier in the Fens: A Film

The story of the Scottish Prisoners of War in the 17th century and their work in the drainage of the Fens is told in this film, bringing to life 'real' characters involved in overseeing the building work of the drainage of the Hundred Foot River, based upon those found in Minute Books of the Company of Adventurers transcribed by Peter Daldorph.

The backbreaking, brutal conditions in which Scots, English and Dutch prisoners-of-war worked is clearly brought out in as their story unfolds. Endurance, weakness, strength of will and the need to go home shows in a powerful drama based on original records.

The film lasts 75 minutes, and the showing will include an introduction and Q&A session with its creator Peter Daldorph. 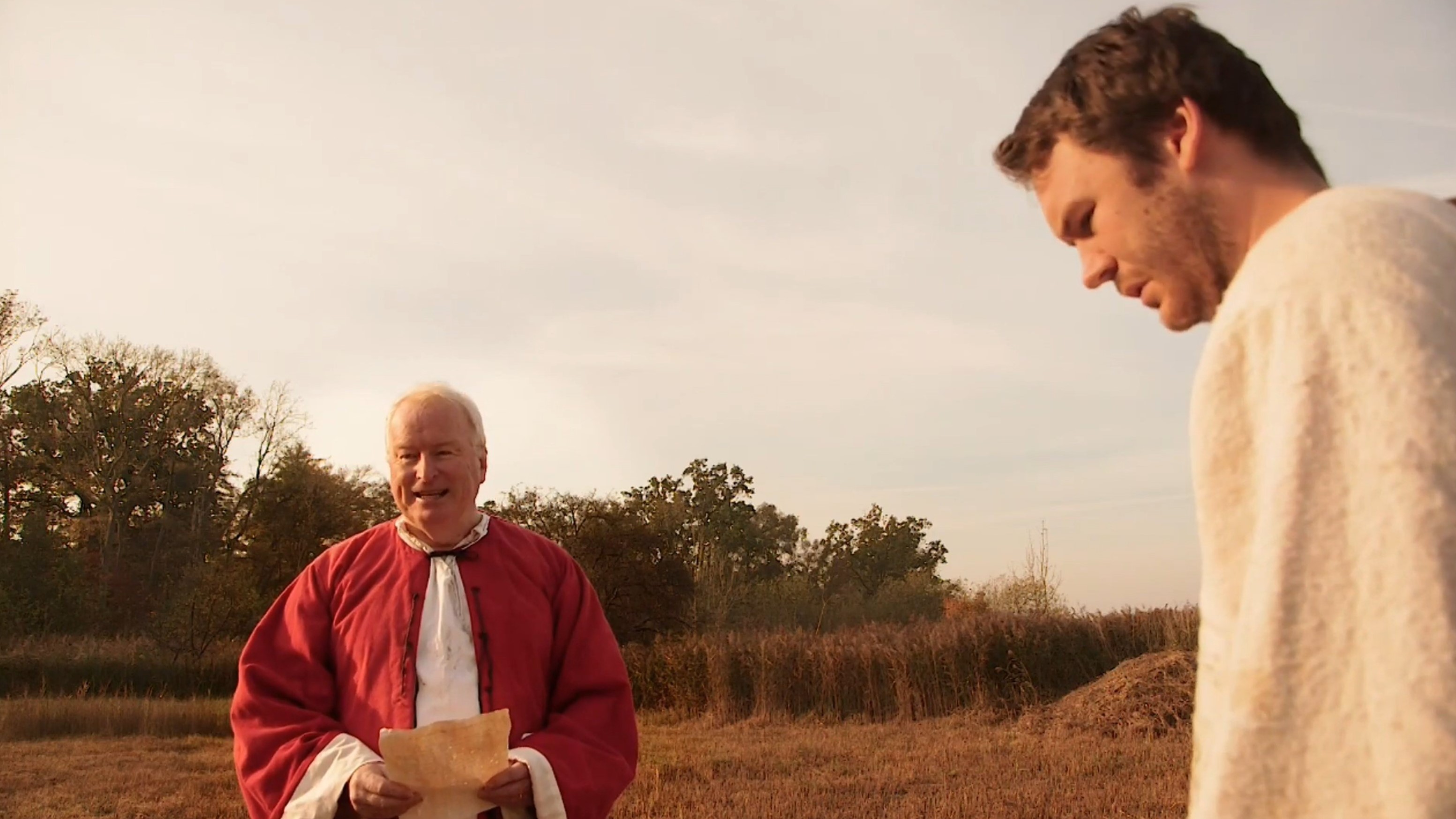