'Sex and Sexuality in Stuart Britain': a talk by Andrea Zuvich

Admission: ££5 Adults, £4 Students/Friends of the Museum

For the second of this year's lectures, we are delighted to welcome historian and 'Seventeenth Century Lady' Andrea Zuvich.

Peek beneath the bedsheets of Stuart Britain in this frank, informative, and captivating look at the sex lives of the peoples of the British Isles between 1603 and 1714 by popular Stuart historian Andrea Zuvich. Join the “The Seventeenth Century Lady” as she explores our ancestors’ ingenious, surprising, bizarre, and often entertaining beliefs as well shedding light on the saucy love lives of the Royal Stuarts, and the darker underbelly of the Stuart era.

Andrea Zuvich is an American historian, historical consultant, and author of historical fiction, who lives in England. She was educated in both History and Anthropology at the University of Central Florida and specialises in the House of Stuart during the latter half of the 17th-century. She is the founder of the website The Seventeenth Century Lady and is one of the most-followed historians on Twitter.

This is part of a four part lecture series on the Civil War period. Discounted combined tickets for all four talks can be purchased at: the Cromwell Lecture Series (click on this title for the link).

The other talks are by Paul Lay on Providence Lost: Cromwell's Western Design, Miranda Malins on Imagining the Cromwells, and Steve Ellis & Mark Beattie-Edwards on the Wreck of the London.

PLEASE NOTE: This talk will be held online via Zoom. Joining details will be sent out the week before the talk. 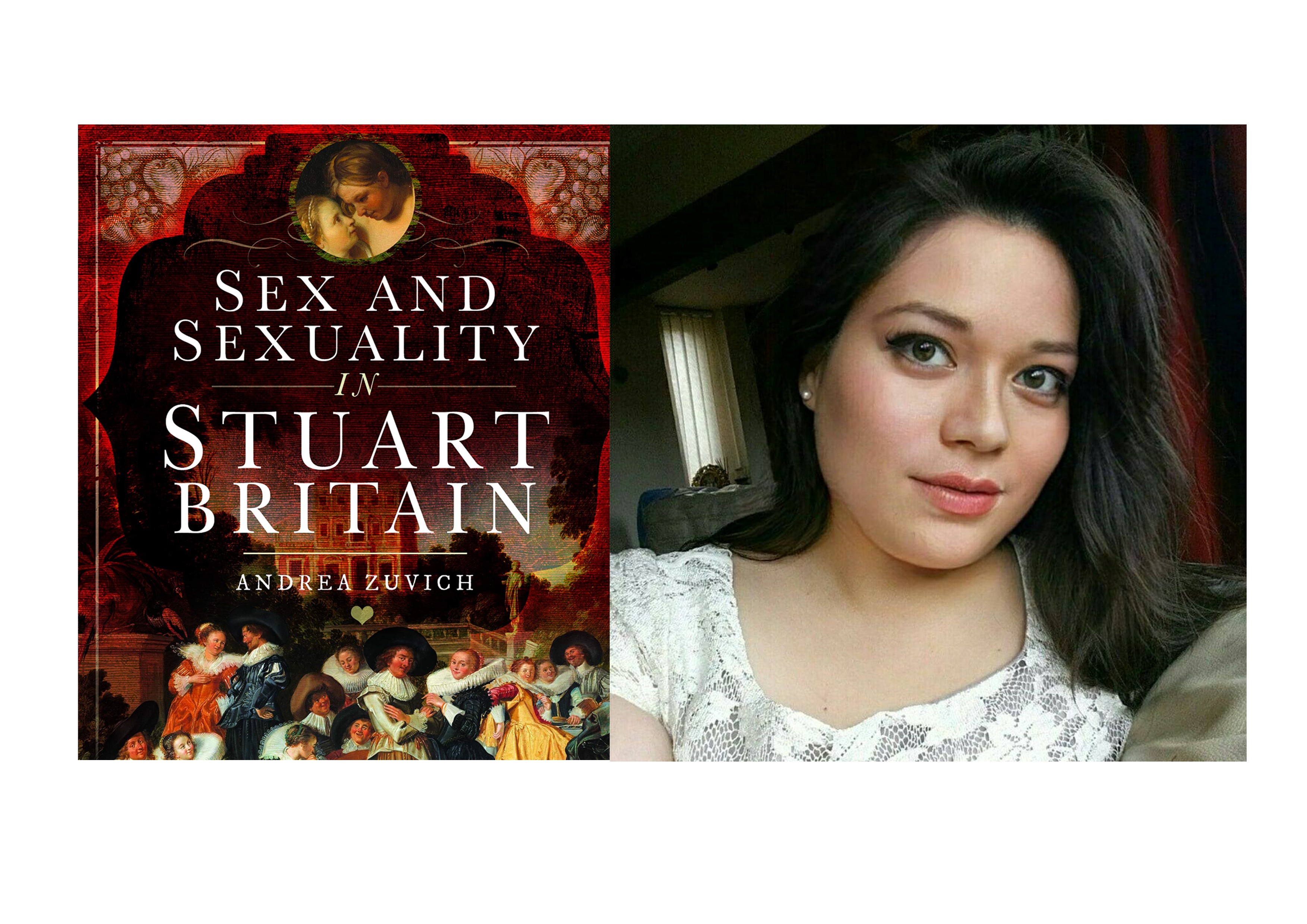