An invading army arriving in Huntingdon, looting households, torturing inhabitants and taking away hostages including the town’s Mayor may seem far-fetched, but did really happened 375 years ago this month. A new exhibition, opening on Saturday 29 August at the Cromwell Museum in Huntingdon, looks at what happened when the Civil War reached the area in 1645.

A Royalist army, led by King Charles I, took Huntingdon on 24 August 1645 after a brief skirmish at Stilton and some fighting on the north side of the town. King Charles established his royal court at the George Hotel for the next two days, whilst his army was billeted in Huntingdon and Godmanchester. Parliamentarian propaganda made much of the Royalist soldiers causing chaos in the town and mistreating the population during their stay.

Stuart Orme, Curator of the Cromwell Museum says “This is a fascinating and little-known part of our local history, showing the brutal impact of the Civil War on people in Huntingdon. There will be some rarely seen artefacts displayed for this exhibit, including a newspaper from 1645 relating the story of the occupation, and bullets excavated during the recent A14 archaeological digs which may come from this period. We’re very grateful for the support of the Huntingdon Freemen’s Trust who have enabled this exhibition.”

The ‘Battle’ of Huntingdon exhibit opens at the Cromwell Museum on Saturday 29 August and will run until 15 November during normal Museum opening hours. 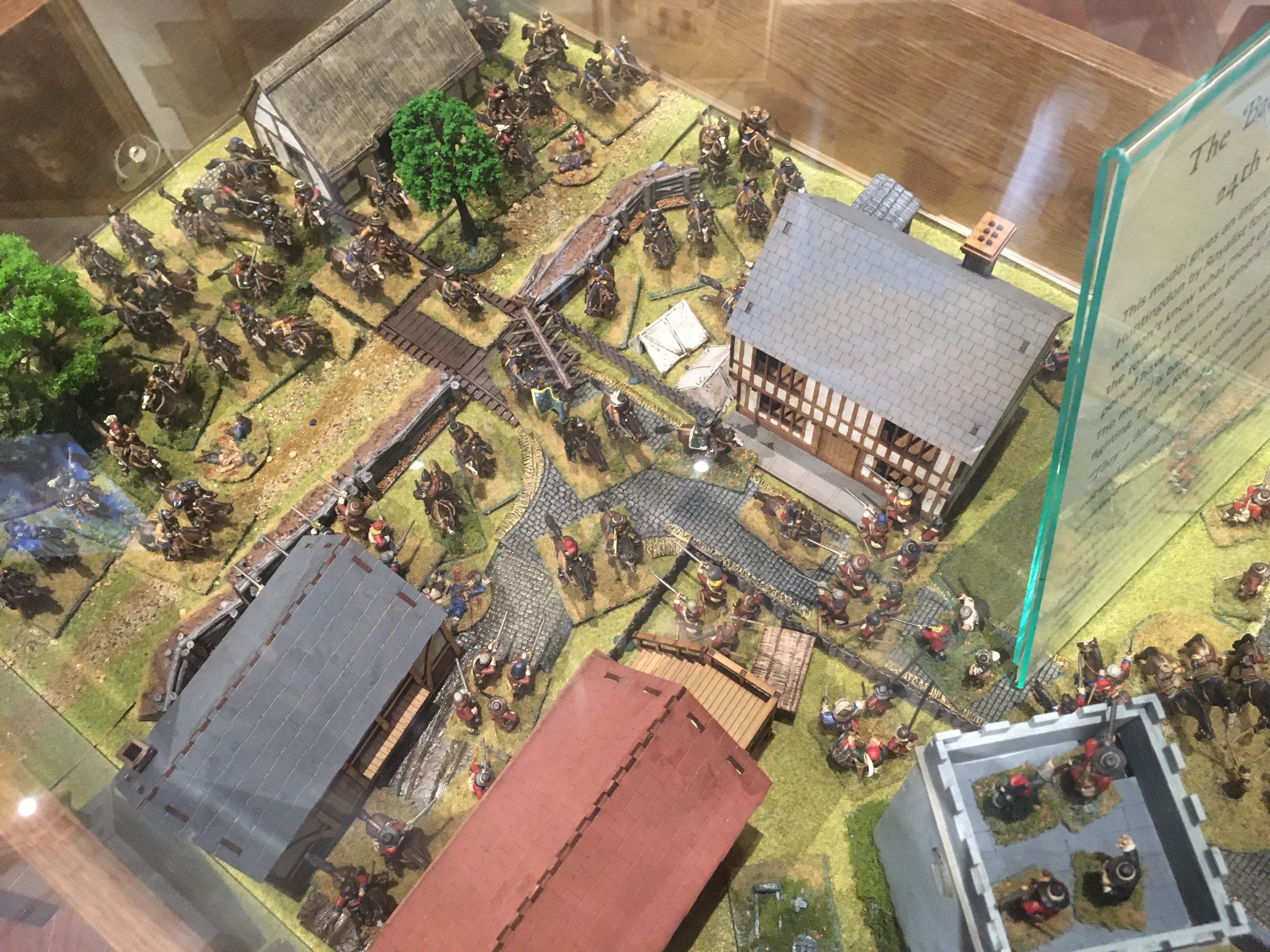