'Cromwell and Ireland': a talk by Professor John Morrill

Admission: ££10 per person (£8 students or Friends of the Museum)

As part of the 2019 Cromwell Lecture Series, the Cromwell Museum is delighted to welcome back internationally renowned expert on Cromwell, Professor John Morrill.

Cromwell’s reputation is considered by many to have been blackened as a consequence of his nine month campaign in Ireland from August 1649 to May 1650. The sieges of Drogheda and Wexford have become bywords for brutality for many people, and Cromwell's name is widely reviled in Ireland even today. Historians have differed on this subject; this talk will look at these different opinions and try to reveal what really happened on this campaign.

Professor John Morrill is Professor of British and Irish History at the University of Cambridge, and a fellow of Selwyn College. He was elected as a Fellow of the British Academy in 1995, is an Honorary Member of the Royal Irish Academy and the Academy of Finland, and he holds honorary degrees from several universities and is an Hon. Fellow of Trinity College Oxford and Trinity College Dublin. He is also a permanent deacon in the Roman Catholic Church and holds several senior positions in the Diocese of East Anglia.

This is part of a four part lecture series on the Civil War period. Discounted combined tickets for all four talks can be purchased at: the Cromwell Lecture Series.

The other talks are by John Rees on 'The Levellers', Dr Ismini Pells on 'Wounded, Widows and Orphans: Civil War Petitions', and Allen Packwood on 'Churchill and Cromwell'. 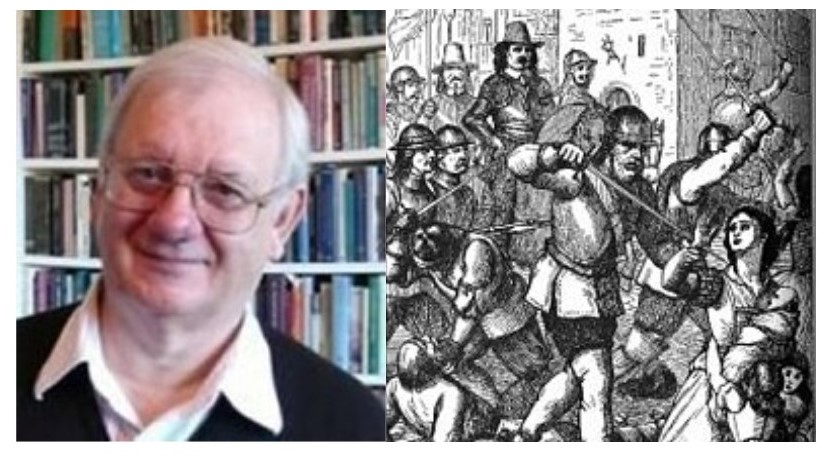