Why is Cromwell Important?

For differing on views on why different historians think Cromwell is significant, have a look at the Cromwell Association website.

You can also get a flavour of Cromwell's life, career and significance through this video with our Curator: 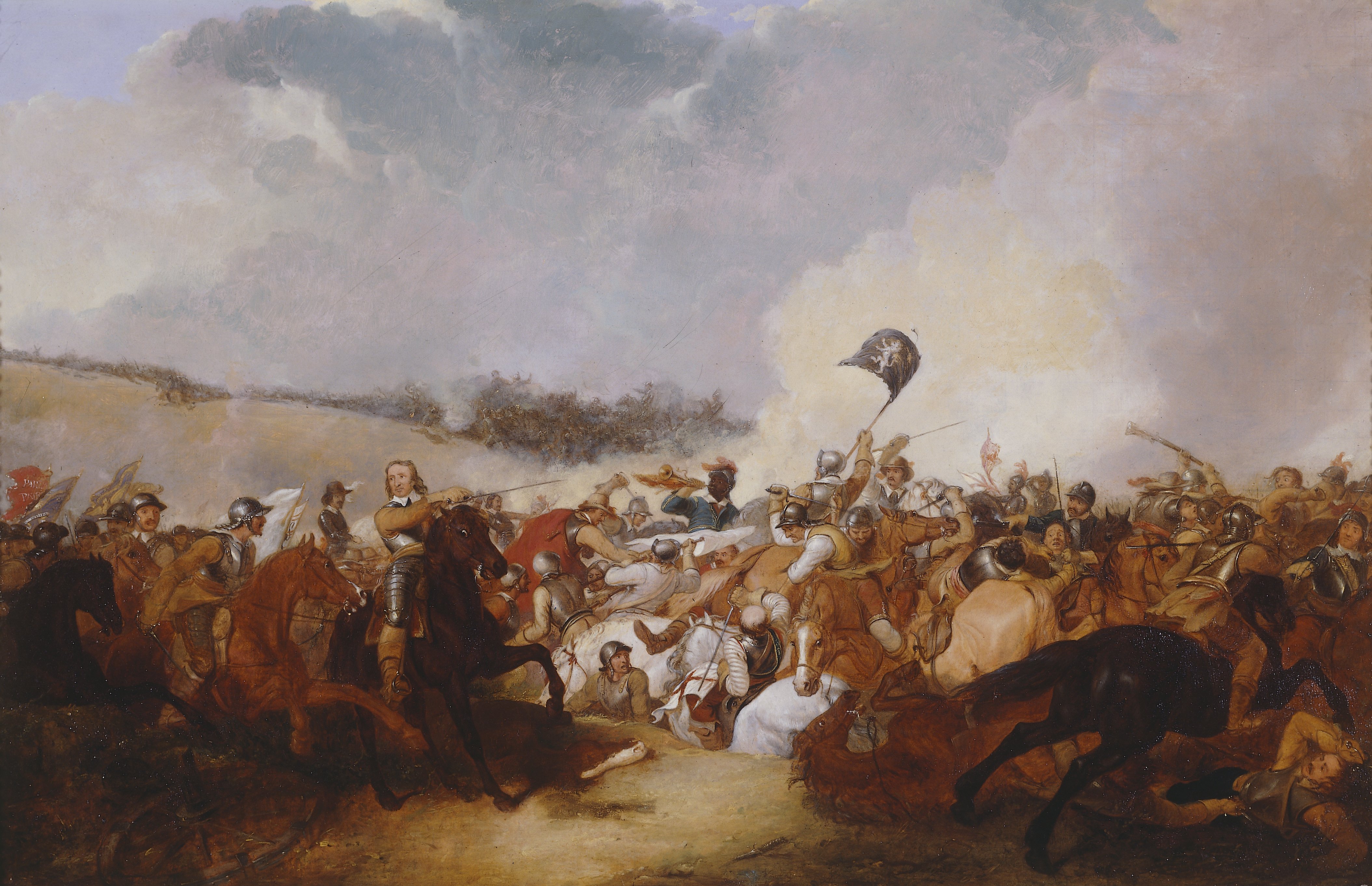 Cromwell at the Battle of Naseby, 1645. Early 19th century painting by Abraham Cooper 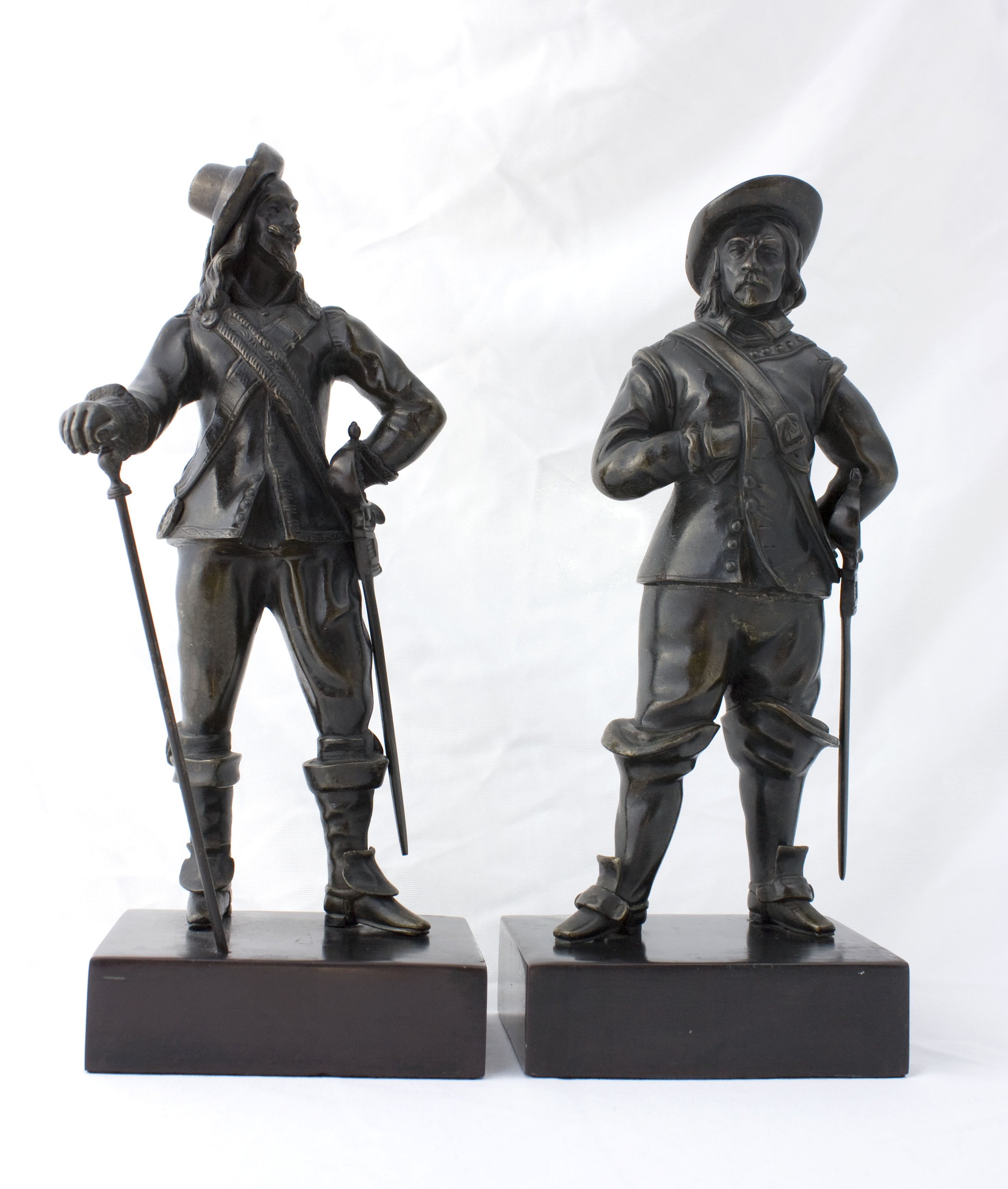