The Cromwell Museum was reopened in March 2020 after a £170,000 refurbishment to create an exciting new display highlighting the Museum’s internationally important collections and telling the story of Oliver Cromwell in a more engaging way.

The new-look exhibition reveals more about Cromwell, from his origins in Huntingdon to his ultimate role as Lord Protector. It seeks to portray this controversial and complex individual ‘warts and all’ through his words, personal effects and contemporary paintings. It also looks at the impact he has had in the last 350 years since on society, culture, government and democracy.

The Museum holds the best collection of objects relating to the life and times of Oliver Cromwell on public display in the world, located in the former Huntingdon Grammar School building, which is both the oldest building in the town and was where he went to school.  More of these objects are now on display than ever before, including rarely seen personal items, letters and paintings. These include a life sized portrait by Robert Walker which has been specially restored and can now be seen up close for the first time; his swords, hat and a letter in which Cromwell wrote about his struggle with depression. The displays also include more interactive elements and make use of new technology to bring Cromwell’s story to life for visitors.

The Museum was refurbished thanks to generous grants from several funders, including the AIM Biffa Award Programme’s History Makers Scheme, the Wolfson Foundation, and the Huntingdon Freemen’s Trust. The refurbishment was achieved thanks to designs and project management by JANVS/VIDAR. It was officially reopened on Sunday 1 March by the Cromwell Museum Trust's Patron, Sir John Major. 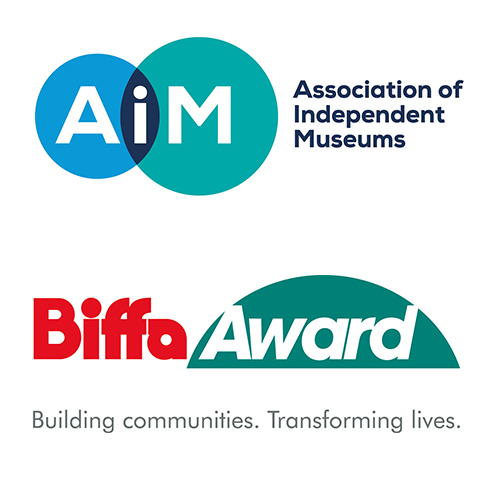 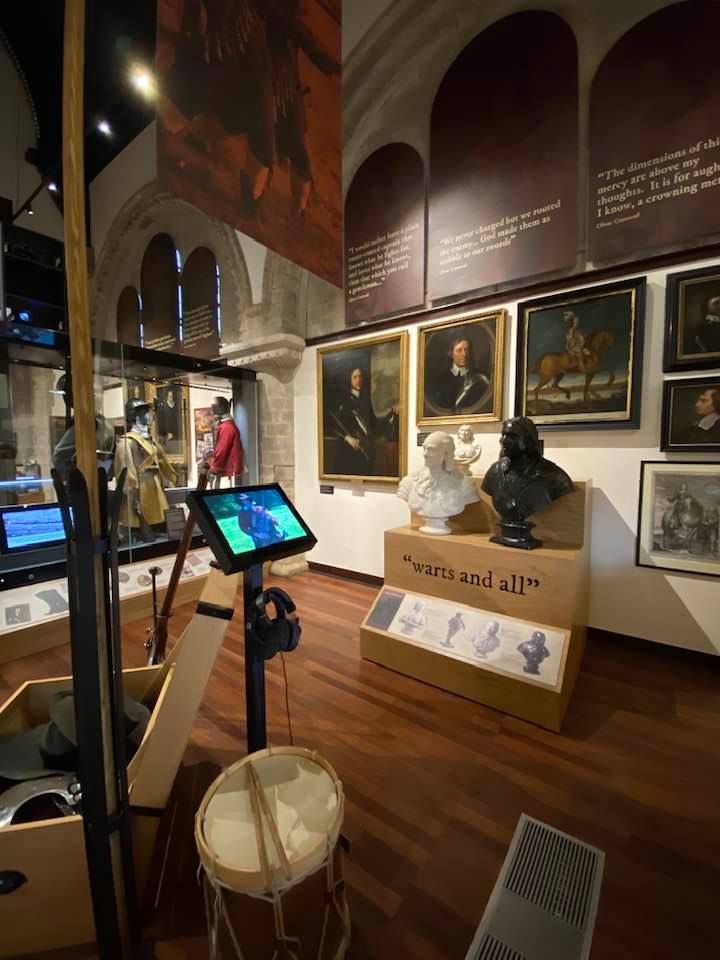